The resurgence of ROERO: here comes the”cru” as Barolo and Babaresco 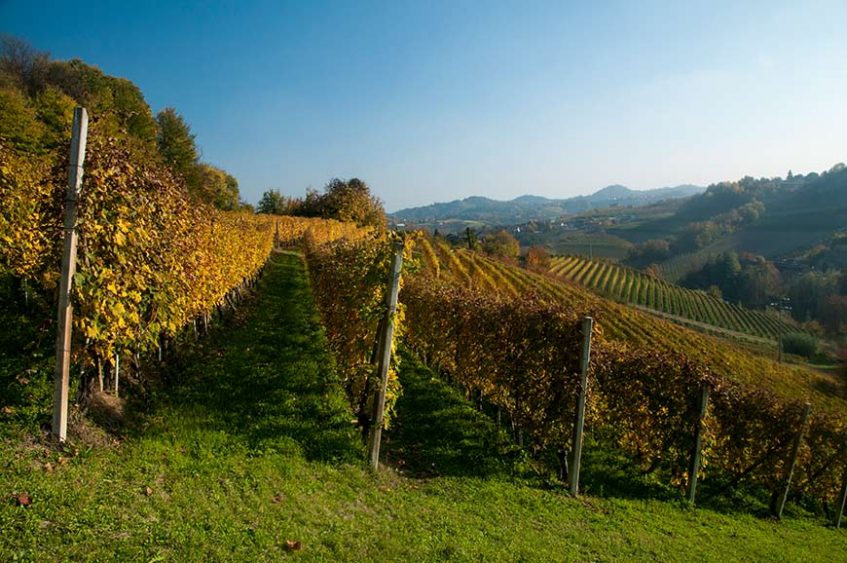 Even the Roero will have its cru: it establishes the Mga, additional geographical indications, which identify the vineyards in an area.

The news was announced during the Days Roero, the two-day event organized by the consortium of producers of the “Tanaro left” to the canals of Milan museum to launch their wines and present the new vintages.

To explain the changes to the product specification has been the president of the Consortium Francesco Monchiero, explaining how Mga are now “the only legal instrument that allows to regulate zoning,” and that of the Roero is “the third Italian name ( after Barolo and Barbaresco, ed) to reach this milestone. the work lasted eight years and has been complex but, with the collaboration of all manufacturers, we were able to get the result. “the Mga Roero are 135, and criteria used were rigid. “Prerequisite was the actual presence of vines in that territory, an area of ​​10 hectares with the presence of at least three producers. we also excluded from the valley floor MGA”.

The second important change announced is the introduction of the Riserva DOCG Roero Arneis, a decision that also allow you to grow moderately, this important Piedmontese white wine. “This type gives a new thickness and complexity. The specification states that we can boast of reserve wines marketed as of 1 March of the second year after harvest. Even during Roero Days, guided tastings have shown a remarkable longevity and demonstrated how the different expressions and Roero Arneis Roero can be compared with other great Italian wines. ” The event was also a great chance to make the team. Ben 54 manufacturers present in the halls of the Museum of canals, over 1500 fans and professionals who have tasted the wines.
The Roero is a DOCG wine whose production is allowed in 19 municipalities of Tanaro left, near Alba in the province of Cuneo. Two types, Roero (a red made from Nebbiolo grapes) and Roero Arneis (white made of grapes of the same name). In 2016 in total it was produced about 6 million bottles