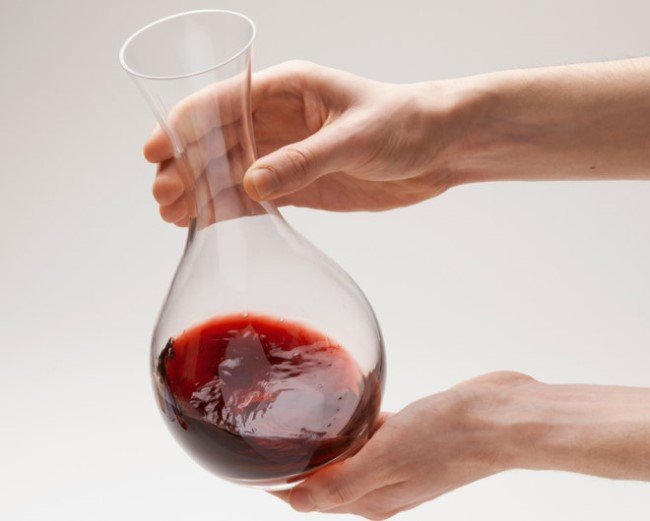 Scientists are working on concentrated forms of resveratrol, which they hope will confer red wine’s health benefits without its drawbacks.

As every self-rationalizing wine drinker knows, red wine’s theoretical health benefits are a great excuse to order another glass… or two.

Now, scientists say they are getting closer to channeling red wine’s suspected health-giving ingredient into pill form, requiring no alcohol or dirtied glasses whatsover.
That magic ingredient, resveratrol, has been linked to a lower risk of diabetes and heart disease, and has even been suggested to slow the progression of Alzheimers by a recent Georgetown University Medical Center study. And on an anecdotal level, one 107-year-old winemaker attributed his long life to drinking four full bottles every day.
According to The Wall Street Journal, though resveratrol’s health benefits have been proven in subjects like worms, fruit flies, mice and other laboratory specimens, testing the benefit to humans has been complex due to resveratrol’s extremely low concentration in wine. The Georgetown study mentioned earlier used a daily dose of the ingredient equivalent to 1,000 bottles of wine for a human. . . not exactly a realistic intake when alcohol’s involved.
However, scientists are hoping that by concentrating the ingredient in much higher quantities in pill form, they can create a drug that will positively impact the health without the resulting hangover. Though GlaxoSmithKline PLC, who initially started developing the pill in 2010, halted the project after some patients developed kidney problems, researchers at the University of New South Wales are hoping to revive the project using a more moderate dosage. The Australian team has hypothesized that resveratrol’s health impact goes hand-in-hand with other ingredients of red wine, and are currently testing different combinations in an attempt to replicate the beverage’s benefits. Another company, Florida-based Jupiter Orphan Therapeutics Inc., is also attempting to revive the pills using a new form of synthesized resveratrol.
However, according to some all of this effort might be pointless. Another recent study published in the Journal of the American Medical Association reported that “the antioxidant resveratrol found in red wine… was not associated with longevity or the incidence of cardiovascular disease, cancer and inflammation.” In pill form or not, resveratrol might not be so magical after all. But, conveniently, plain old red wine contains a different compound that could aid in forgetting that possibility.