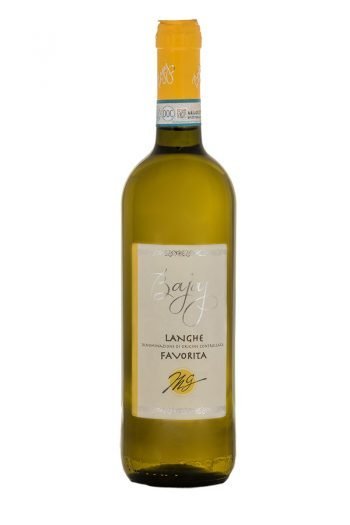 Do you know the autochthonous vine Langhe Favorita?

It is a vine belonging to the family of the “Vermentino”, come in Piedmont through the streets of oil and salt from the nearby Liguria.

Initially only used as a table grape, at the beginning of ‘800 it begins to be vinified by some farmers. The result is stunning, and this wine manages to get in all major European courts. It becomes a D.O.C. in 1994

Unfortunately, two factors threaten the existence of this magnificent vine:

– On one hand the “disease of the century” in terms of viticulture: the golden flavescence. In fact, the “Favorita” is the second most sensitive grape variety in Piedmont to the insect that causes the disease.

– On the other hand we have producers who don’t believe in this grape variety, often considered a White wine of second choice and to which many would like to change the name, transforming it into “Piemontese Vermentino” to give it more appeal for international market.
So, what’s the destiny for the indigenous variety LANGHE FAVORITA?

We don’t know, but in our winery, we believe very much in “Favorita”and we have make it our pride.

This is because, if it is true that the Roero Arneis is the KING of white wines of the Roero area, the Langhe Favorita it is definitely the PRINCE!